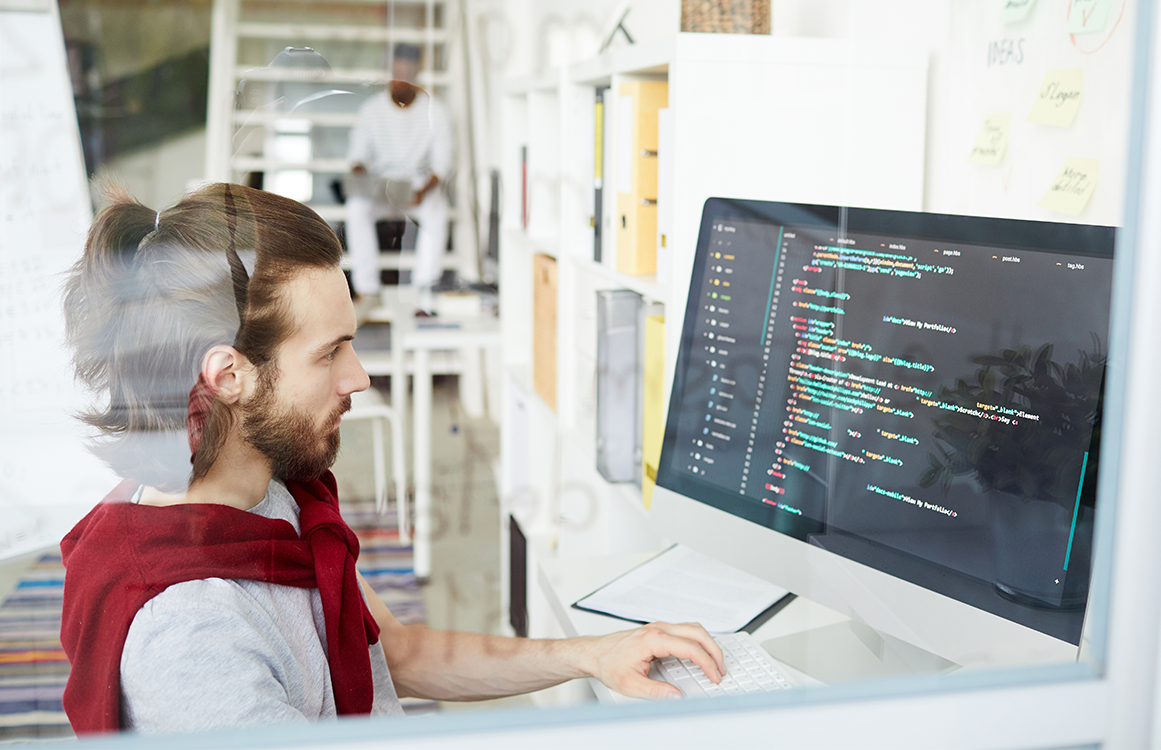 The Cost to Hire Software Developers All Over the World

Home » The Cost to Hire Software Developers All Over the World

Hiring talent to work on your IT projects is almost impossible nowadays. The time and effort it takes to hire software developers, retain the talent, and develop the talent consume most businesses. It is no wonder why many companies turn to software development outsourcing companies to help them build their project or source their IT teams. The journey to find the right IT partner is not easy, but well worth the effort if you do it right.

Types of IT Outsourcing

When does each one make sense:

So is there a price difference between them, the answer is yes. The largest tech hubs around the world that have plenty of tech talent are listed below along with country details and pricing.

When we think of outsourcing what region usually comes to mind? Asia…right? And that is because they have huge populations. Between India and China we have 1/3rd of the world’s population. The increased supply drives down prices but also increases the likelihood of hiring low-quality talent. Some other challenges to outsourcing to this region are working conditions,  different time zones, cultural differences, language barriers, and accessibility. The hourly rates for developers in this region are between $20 and $45 per hour.

This continent is a cheap and growing destination to outsource software development. In last year their population of developers has increased a lot and is showing no signs of slowing down. Africa created 40% more open source repositories on the software engineering marketplace over the past year. The hourly rates for developers in this region are between  $25 and $45 per hour.

Latin America is a less known choice that has been gaining popularity quickly. This region has a surplus of talent, close proximity to North America, and proximity. Many also state that the cultural similarities, time zone overlap, and decreased travel cost make this a prime location geared towards becoming a hot tech hub soon.  A country to watch closely in this region is Mexico, because of its intellectual property protections and free trade agreements with the United States and Canada. The hourly rates to hire software developers in this region are between  $35 and $70 per hour. (According to Daxx)

Range of Prices All around the World for Software Development Outsourcing 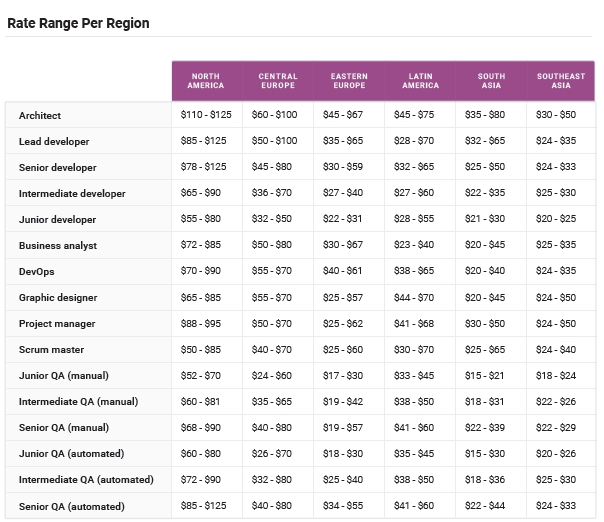 Stop worrying about mentoring your remote team, lack of experience, losing control, or some other fears that might come to your mind. Being agile is part of our culture, we synchronize our time and goals with your company. Keeping constant communication with you, having spring meetings to show you all the progress of your project.

Go Remote with Us